Students look at a variety of evidence to determine who ‘discovered’ Australia. In doing so they have to address the issue of what ‘discover’ means and what the implications of different definitions, or elements of an overall definition, are. Students are introduced to a range of ‘discoverers’, including Aboriginal people, Baijini gypsies, Chinese explorers, Macassan fishermen, Portuguese seamen, Dutch merchants, James Cook and Matthew Flinders.

An interactive entitled, Build a timeline for the discovery of Australia, is also available for this case study. This interactive has recently been rebuilt to work with iPads and modern browsers. 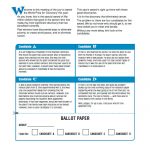 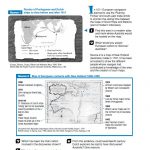 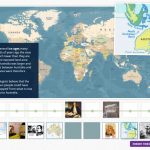