Students look at the contribution and significance of Sir Charles Kingsford Smith to Australian national identity. They explore his war record and then his ‘barnstorming’ feats before establishing the aviation records for which he became a national hero. The evidence asks students to compare image with the reality and raises questions about how we should remember and commemorate national figures.

An interactive entitled, What happened to ‘Smithy’?, which asks students to decide which version of his disappearance they think best fits the evidence available, is also available for this case study. This module is currently under re-development due to FLASH being discontinued.

What happened to ‘Smithy’?
In 1932 the great Australian pioneer aviator Sir Charles Kingsford Smith, known to all as Smithy, disappeared on a flight from England to Australia. The wreckage of his plane has never been discovered. There are three theories about what happened — can you find the evidence to solve this mystery? 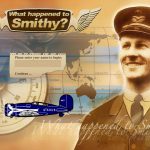 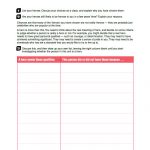