There are many aspects of the Vietnam War that are popularly accepted. This unit puts them to the test. Did Whitlam bring the troops home? Were returning soldiers splattered with paint? Did Australians oppose the war? Were protesters just scruffy university radicals? Were soldiers forced to go to Vietnam? The unit introduces such themes, and lets students be the ‘myth busters’ by providing them with evidence that will support or refute each claim. They make the decisions! 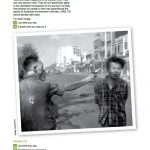 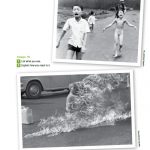 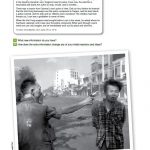 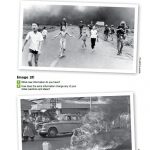 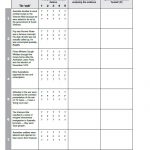